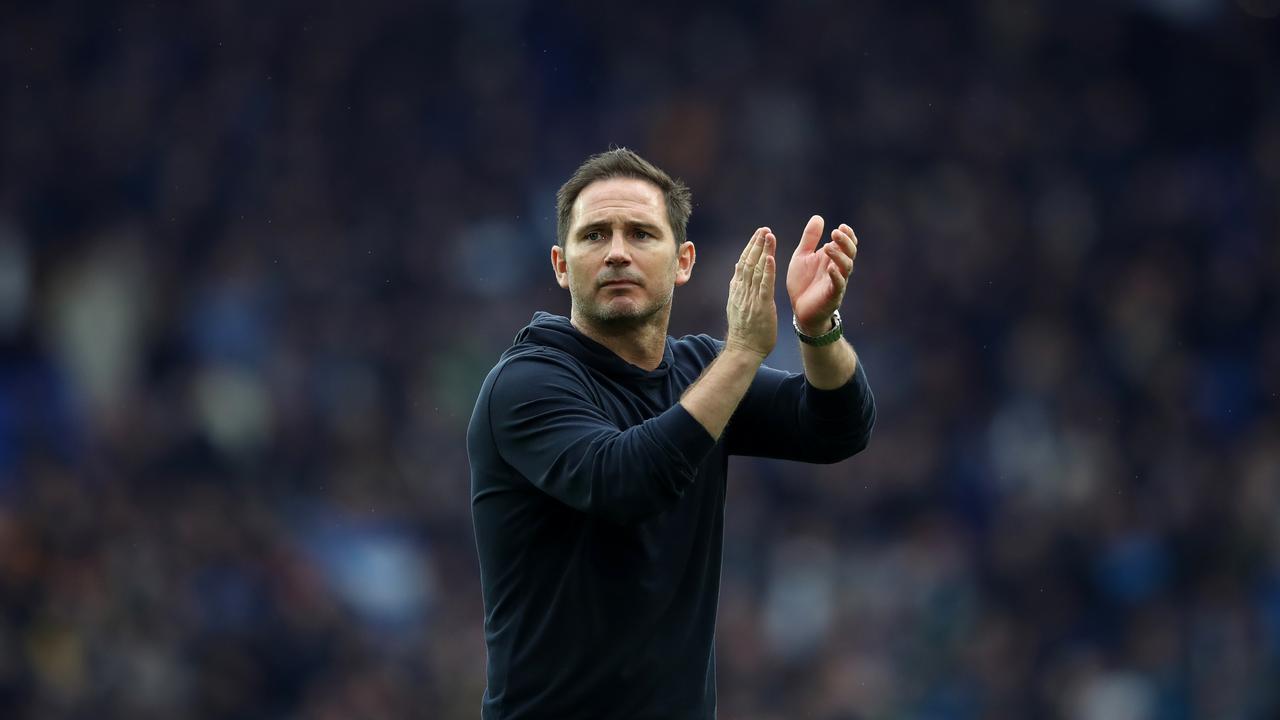 Everton kept Premier League survival in their own hands as Richarlison scored the only goal of a vital 1-0 win over Chelsea.

Frank Lampard’s men remain in the bottom three, but narrow the gap on both Burnley and Leeds to two points with a game in hand to come.

Richarlison pounced on an error from Cesar Azpilicueta one minute into the second half to give the home side and an anxious crowd at Goodison Park something to cling onto.

But they needed Jordan Pickford to show why he is England number one with a series of stunning saves to get over the line.

Defeat leaves Chelsea still with work to do if they are to secure a top-four finish and Champions League football next season.

The Blues’ advantage over fifth could be cut to five points by the end of the day if Arsenal avoid defeat at West Ham.

But Everton’s far greater need for the points shone through. The Toffees have not fallen out of the top flight since 1954 and could face financial ruin if they do not dig themselves out of trouble in their final five games of the campaign.

But it is Leeds who may now be looking nervously over their shoulders as they have to face Arsenal and Chelsea in their final four matches.

After a tense first 45 minutes, Richarlison gave Everton the hope they needed with a cool finish after Azpilicueta slipped on the edge of his own box.

The Brazilian then teed up Vitaliy Mykolenko for what should have been a second moments later.

Instead, the home side had to withstand wave upon wave of Chelsea attack. Mason Mount’s shot came back off the inside of one post onto another before Pickford sprinted across his line to repel Azpilcueta’s follow-up effort.

From the resulting corner, Pickford was brave to block Antonio Rudiger’s powerful strike with his face.

The nerves of the home support were shredded during seven minutes of added on time, during which Pickford came to his side’s rescue again to deny Mateo Kovacic.

Everton, though, held out to given themselves life in the battle to beat the drop