Share on FacebookShare on Twitter
Weekend is still a day away and Bollywood celebs made the most of Thursday by stepping out to run errands or for work. While Suniel Shetty was spotted outside filmmaker Kamal Jain’s office, Sunny Leone stepped out with her kids to shop, and our cameramen followed them everywhere they went to bring you the latest on what your favourite stars were up to. Check out all the exciting pictures in today’s ETimes Paparazzi Diaries.

Daisy Shah opted for a casual look as she was clicked outside a coffee shop. Meanwhile, Kim Sharma visited her doctor; we hope all is well with the actress. Sunny Leone went on a shopping spree with her kids, Noah and Asher. Mahima Chaudhary and her daughter were twinning in black for their outing in the suburbs. Karishma Tanna, who was sporting a pretty dress, was clicked outside a clinic in Juhu. Sonakshi Sinha’s mommy, Poonam Sinha, too, went shopping today. Tusshar Kapoor took a quick jog at Juhu garden and our photographers caught the glimpse of him. 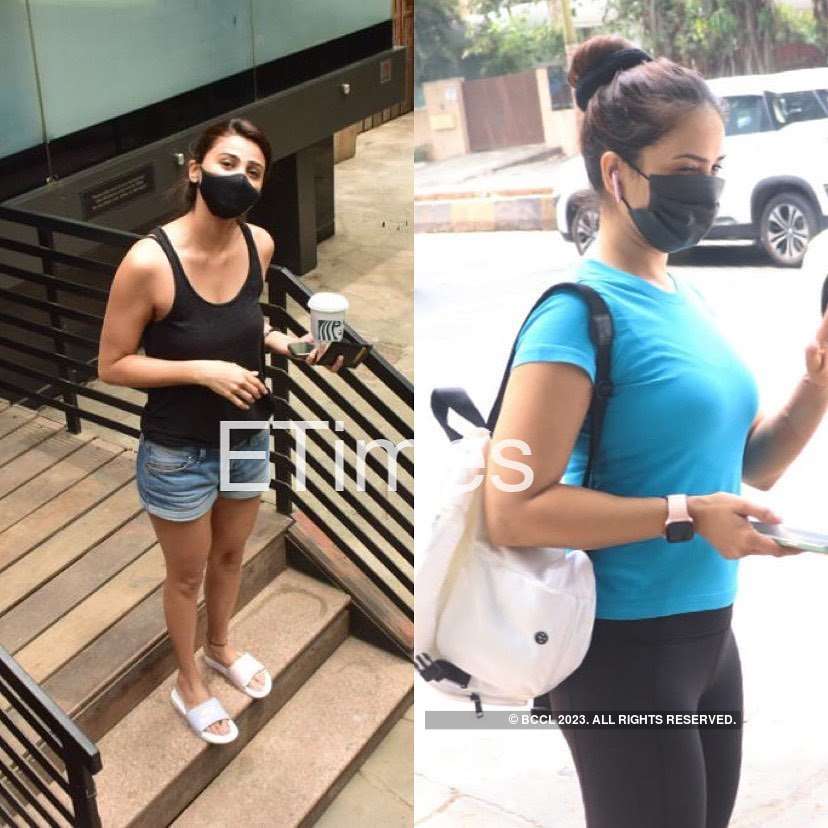 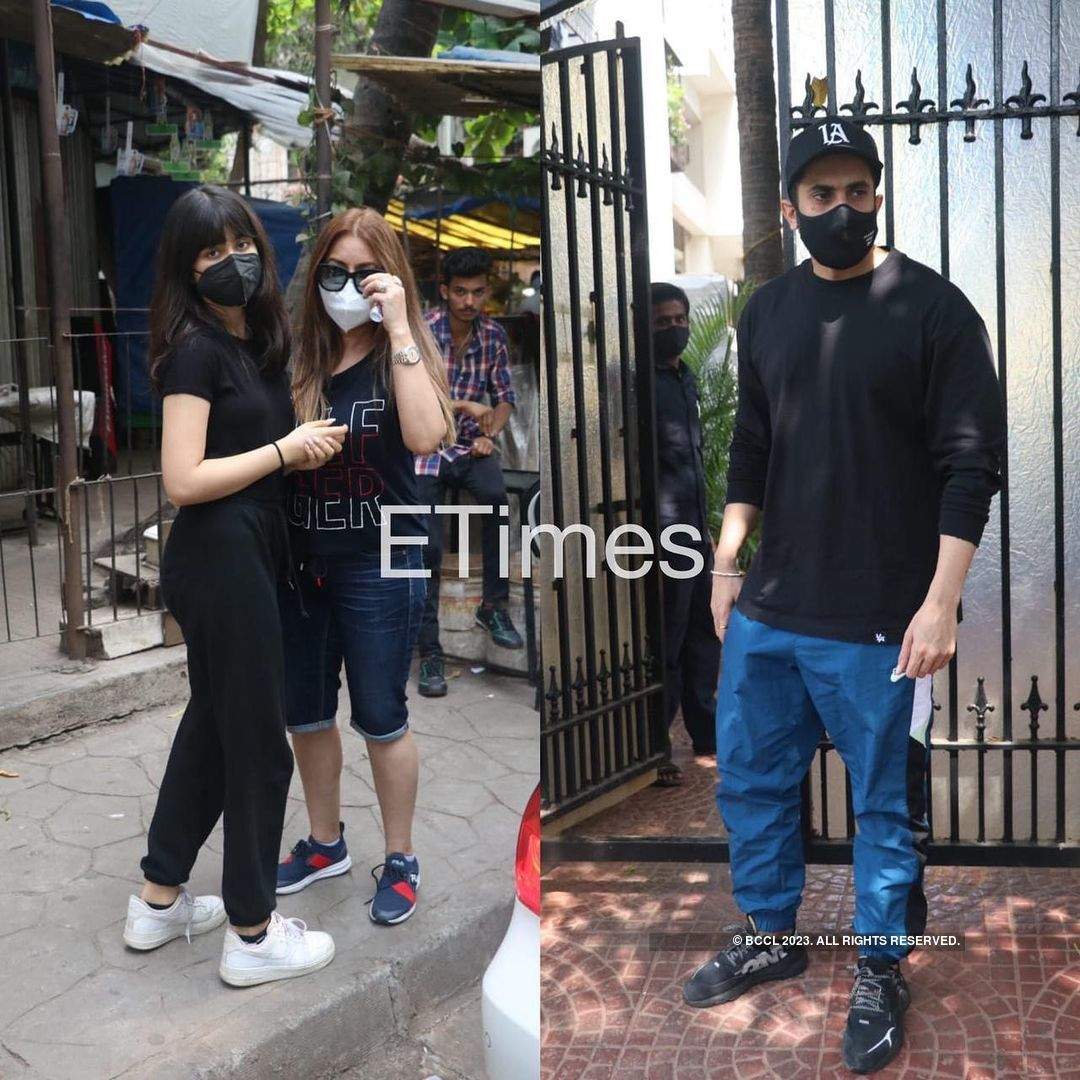 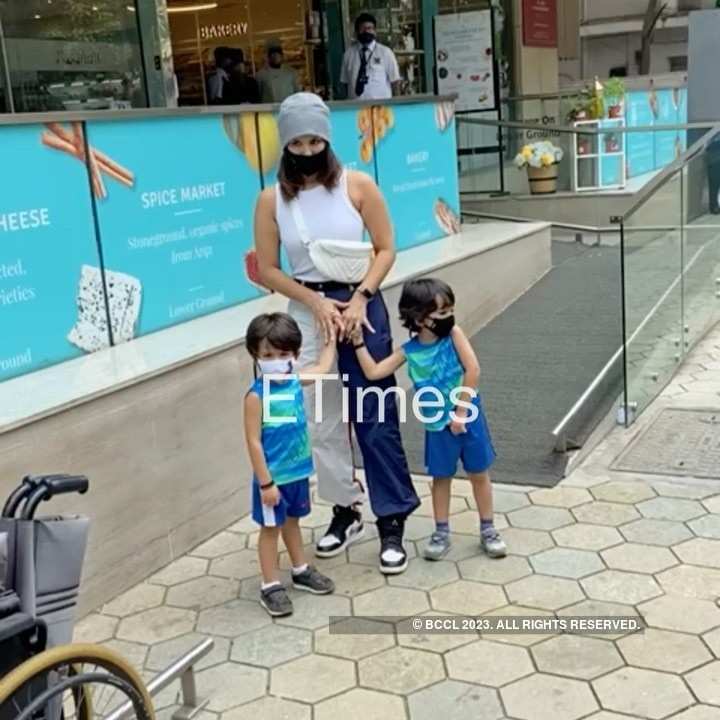 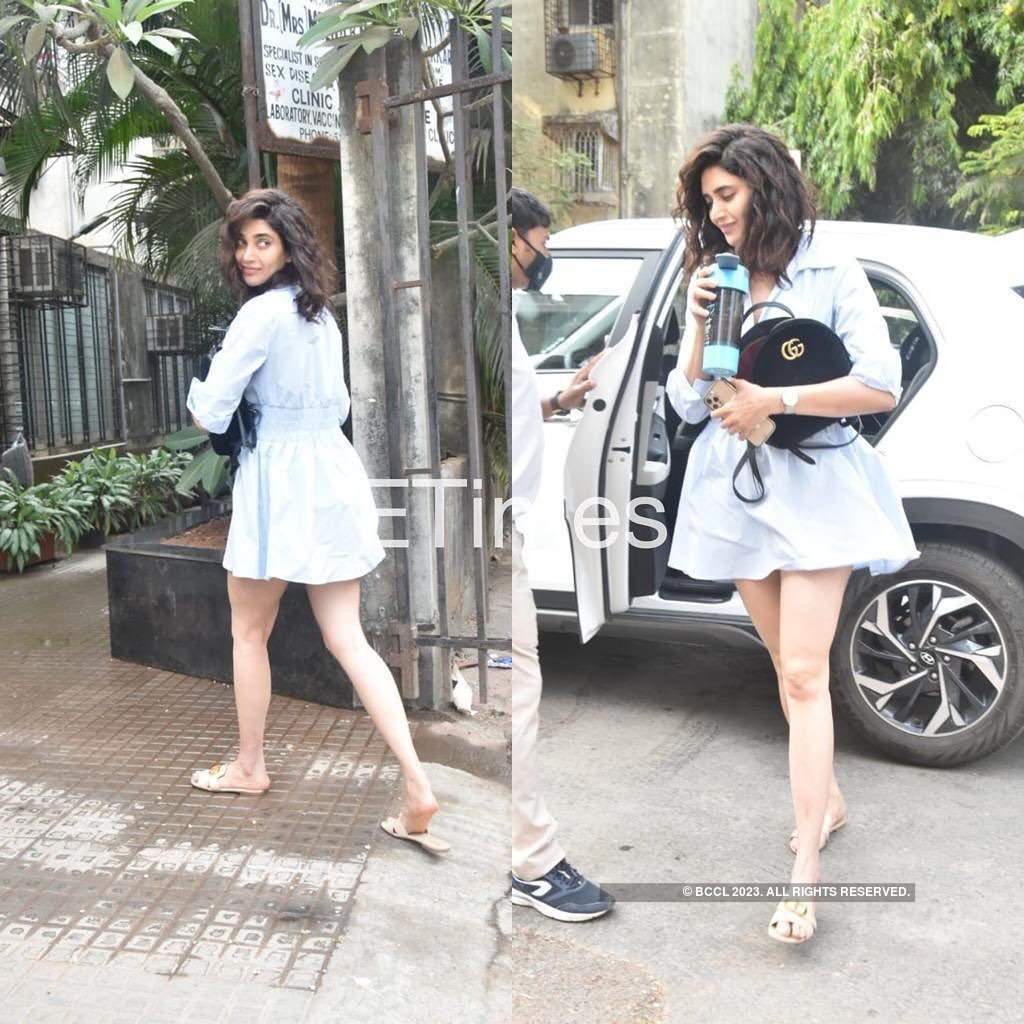 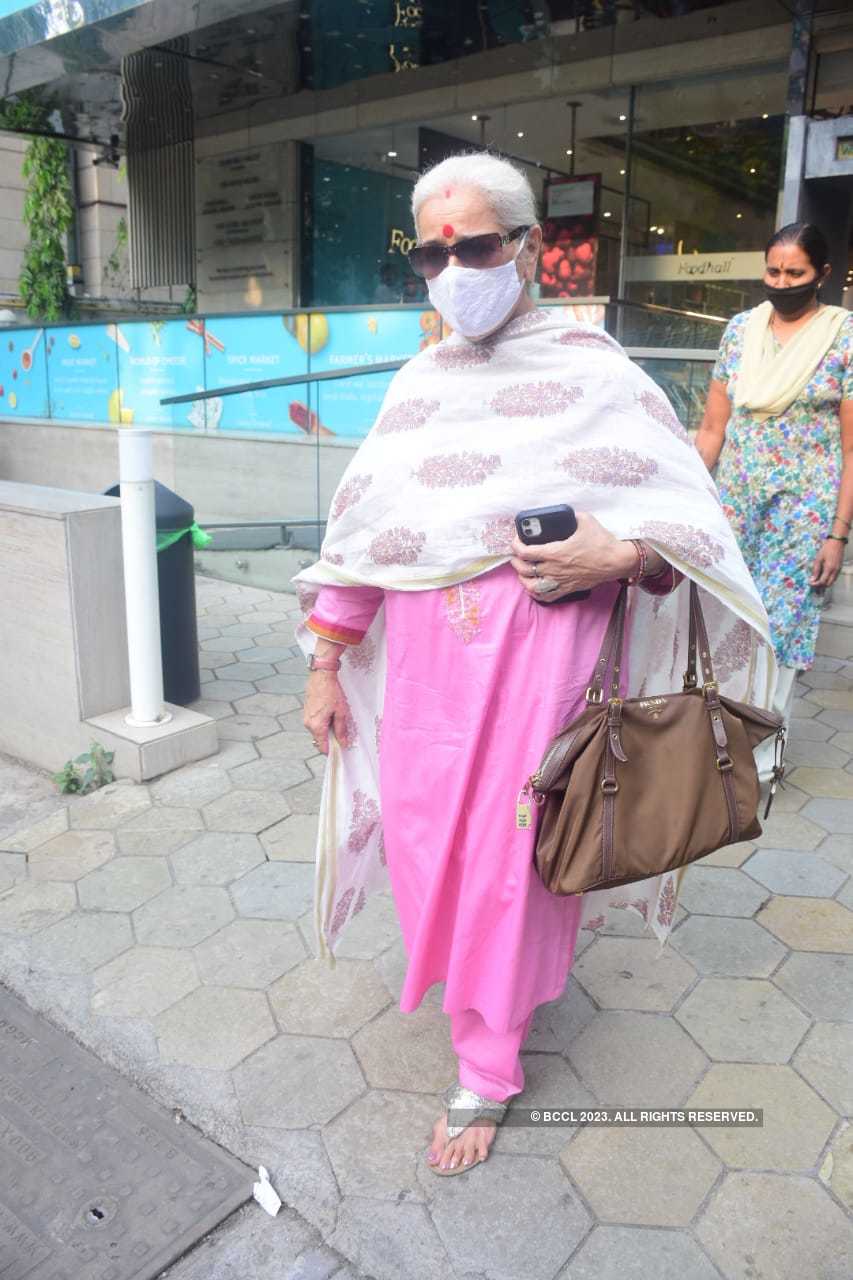 Ahan Shetty and his ladylove Tania Shroff made a stylish appearance at the airport. Pooja Chopra waved at the paparazzi as she was clicked at the Mumbai airport. Shikha Talsania and Sanjay Kapoor looked uber-cool as they jetted off from the city. Gauahar Khan and hubby Zaid Darbar walked hand-in-hand. 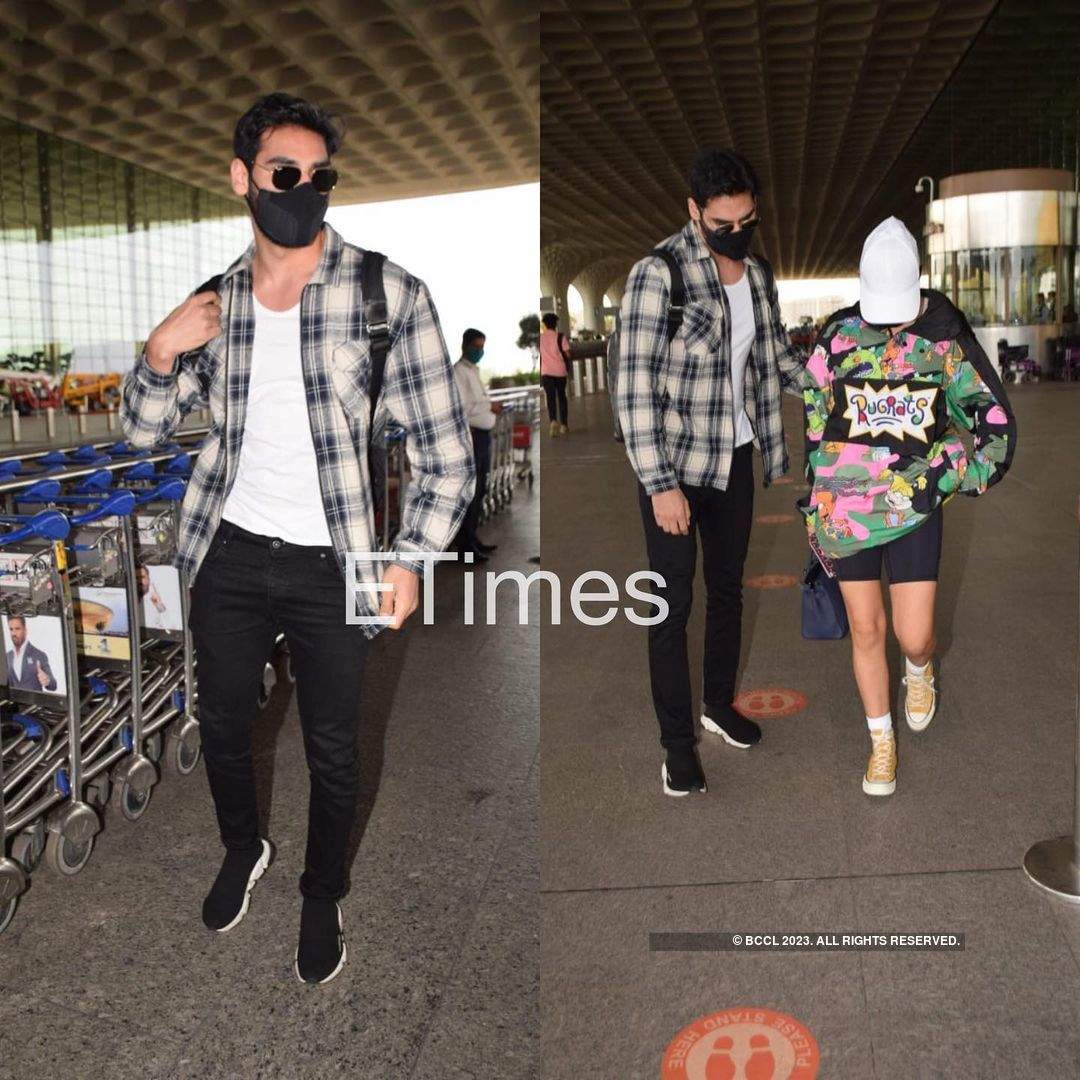 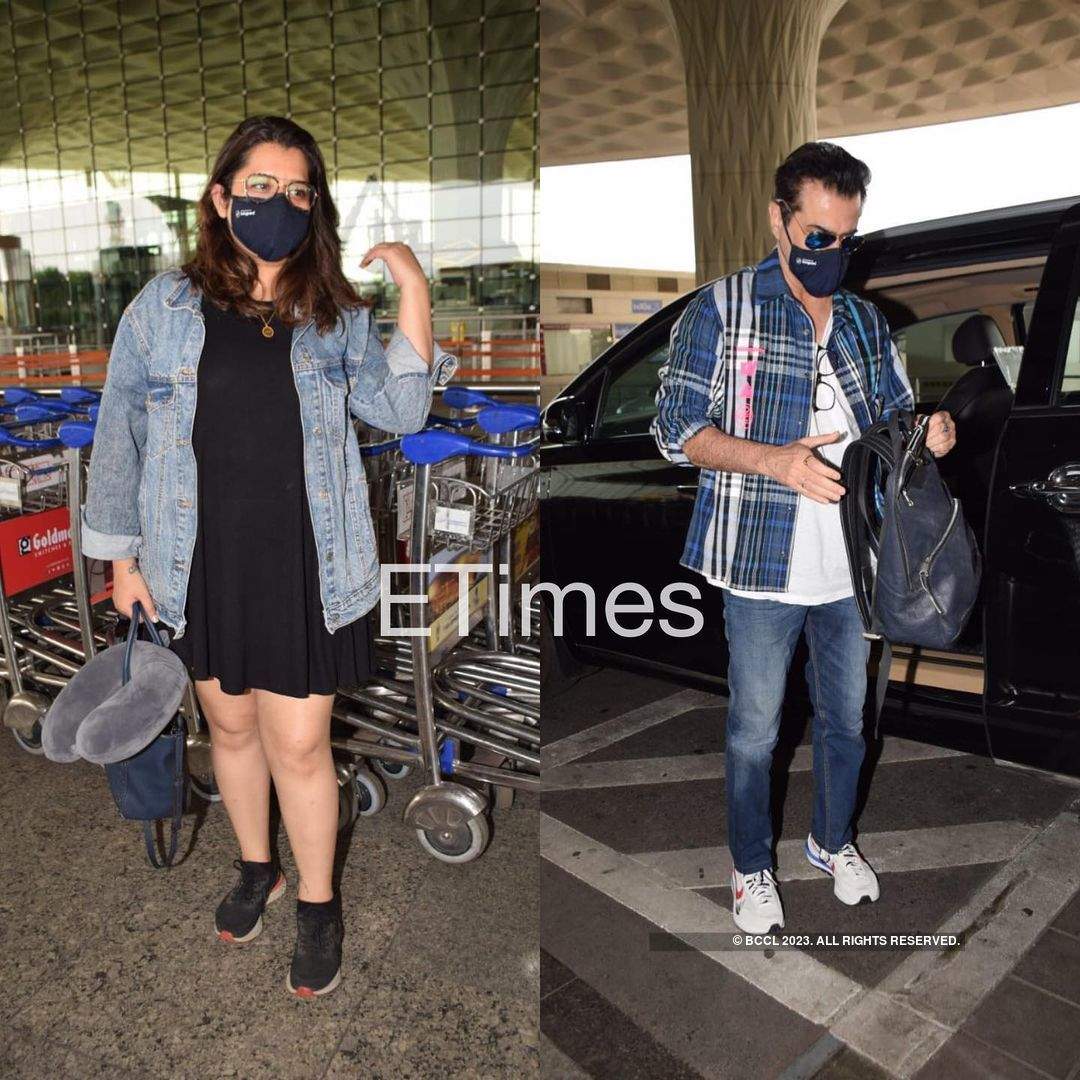 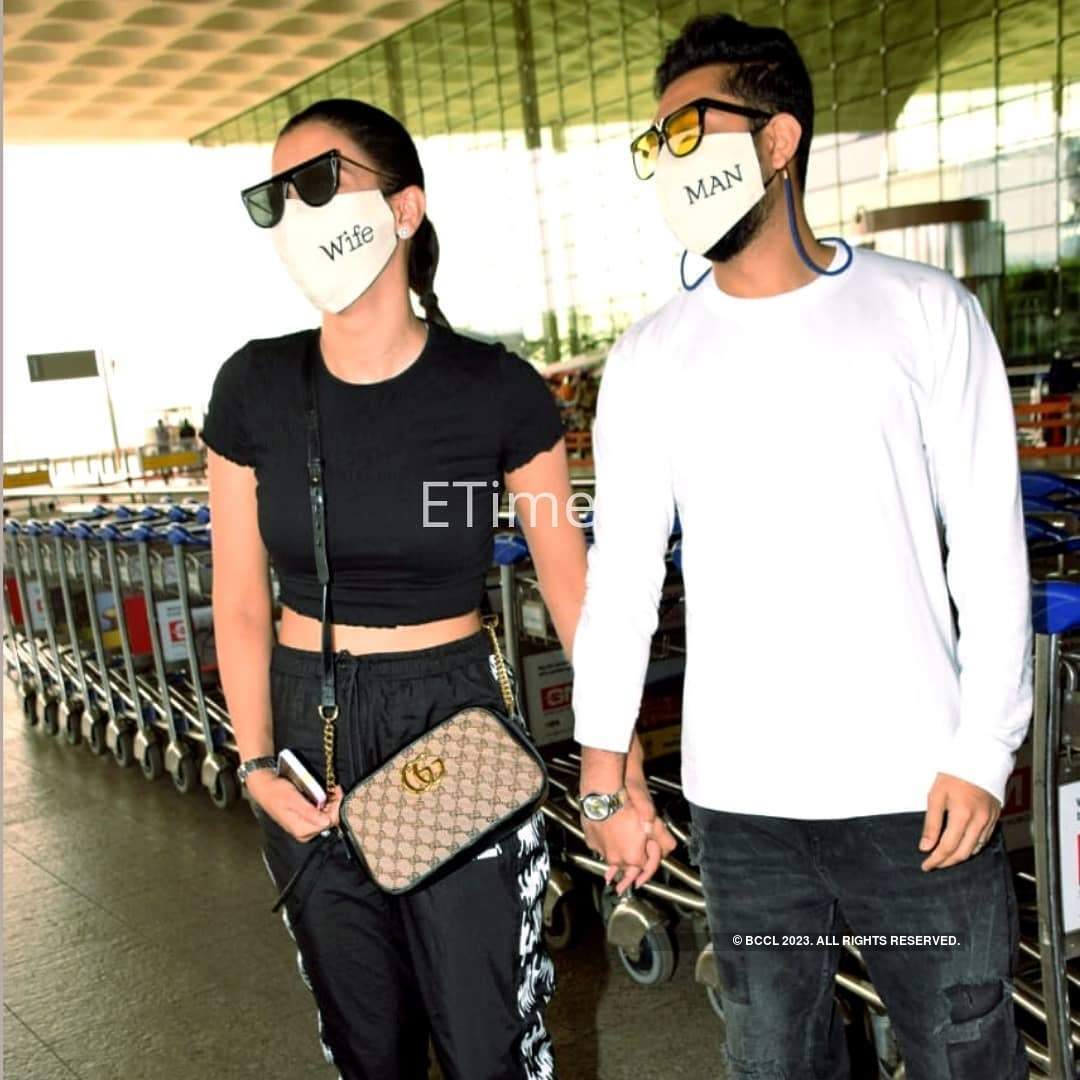 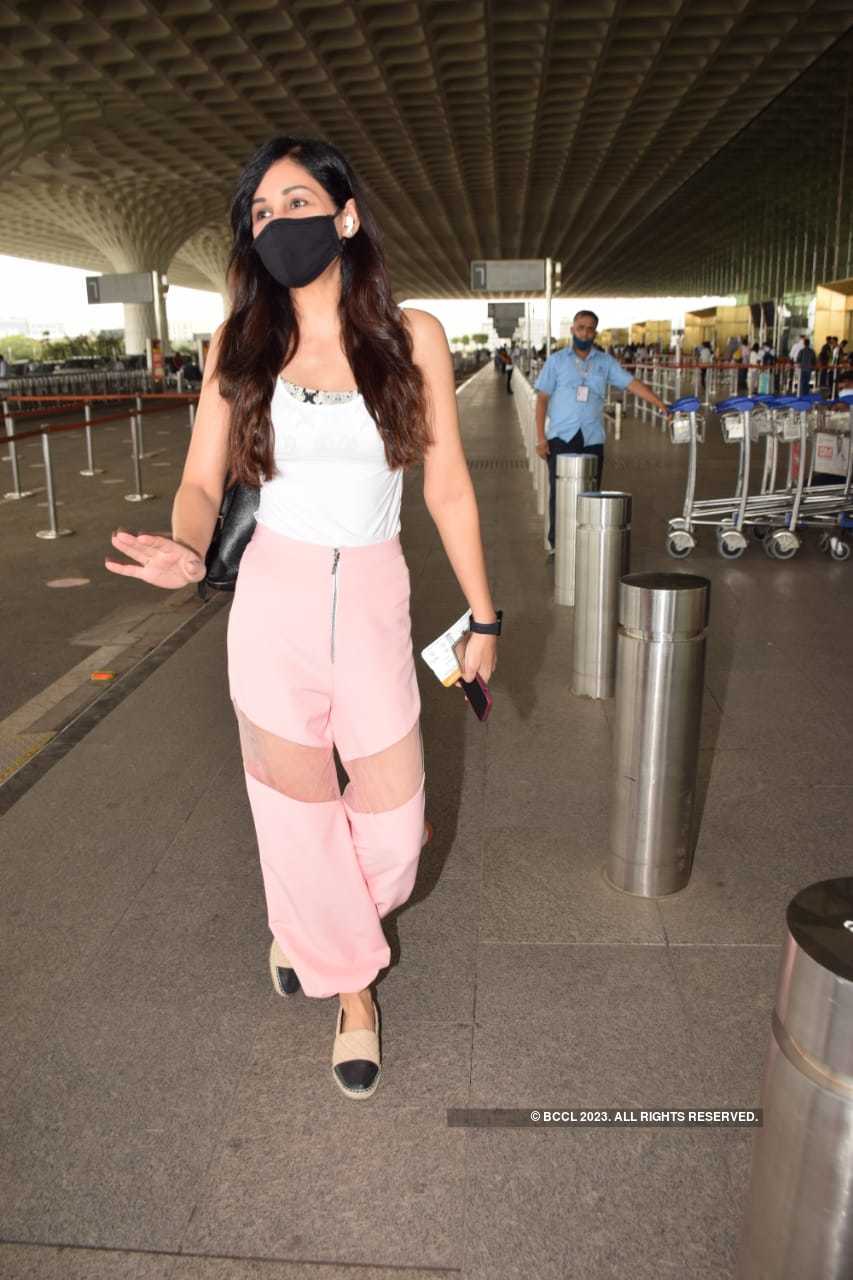 Soundarya Sharma struck a goofy pose for our cameraperson as she stepped out for a meeting. Sunny Singh gave a thumbs up to the paparazzi when he was spotted outside Luv Ranjan’s office. Suniel Shetty was snapped outside Kamal Jain’s office in Juhu. 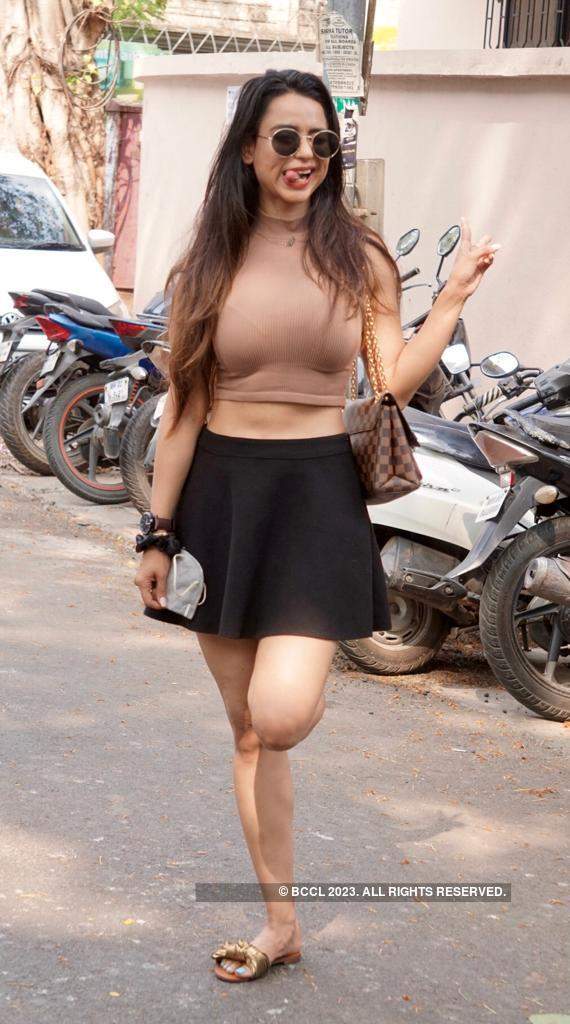 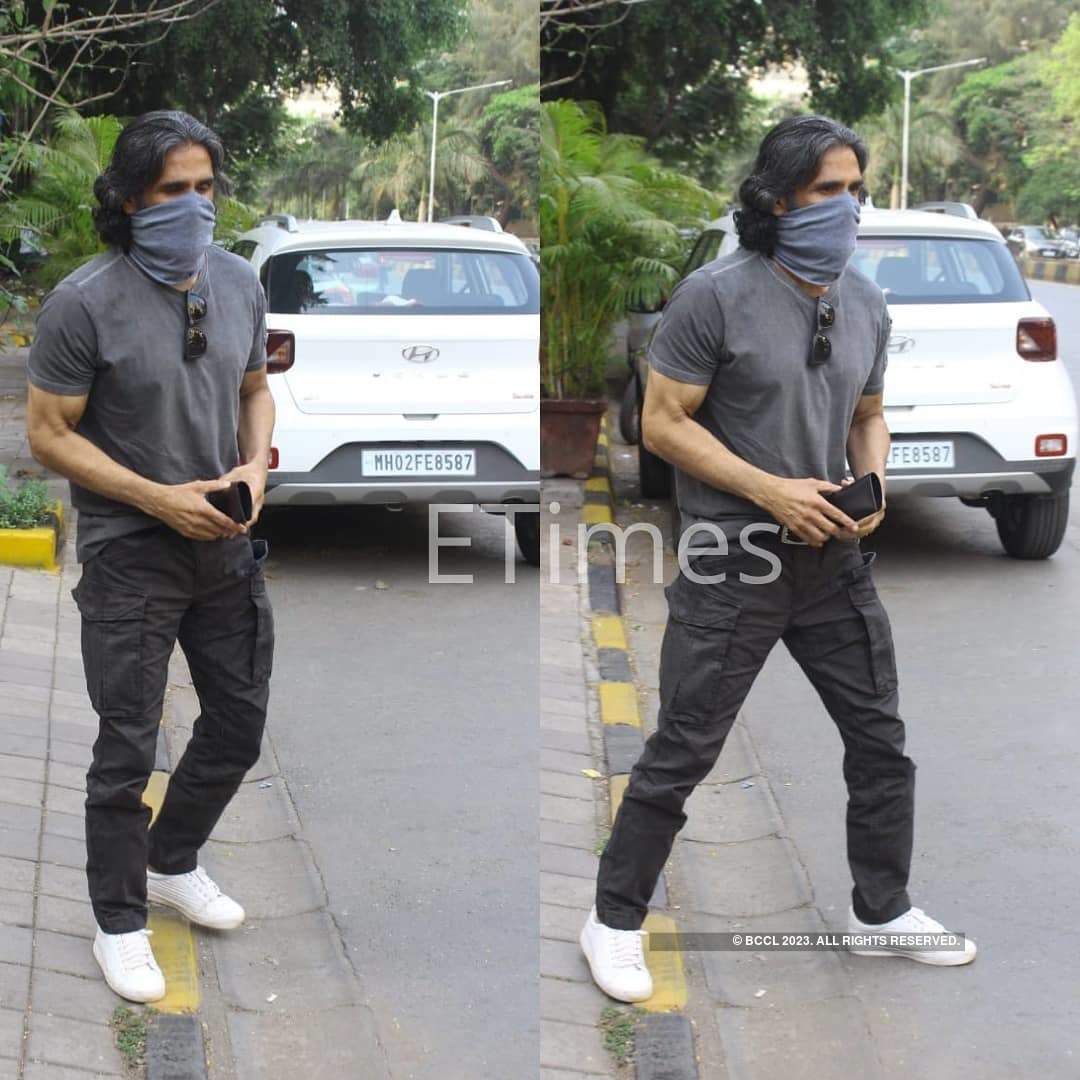 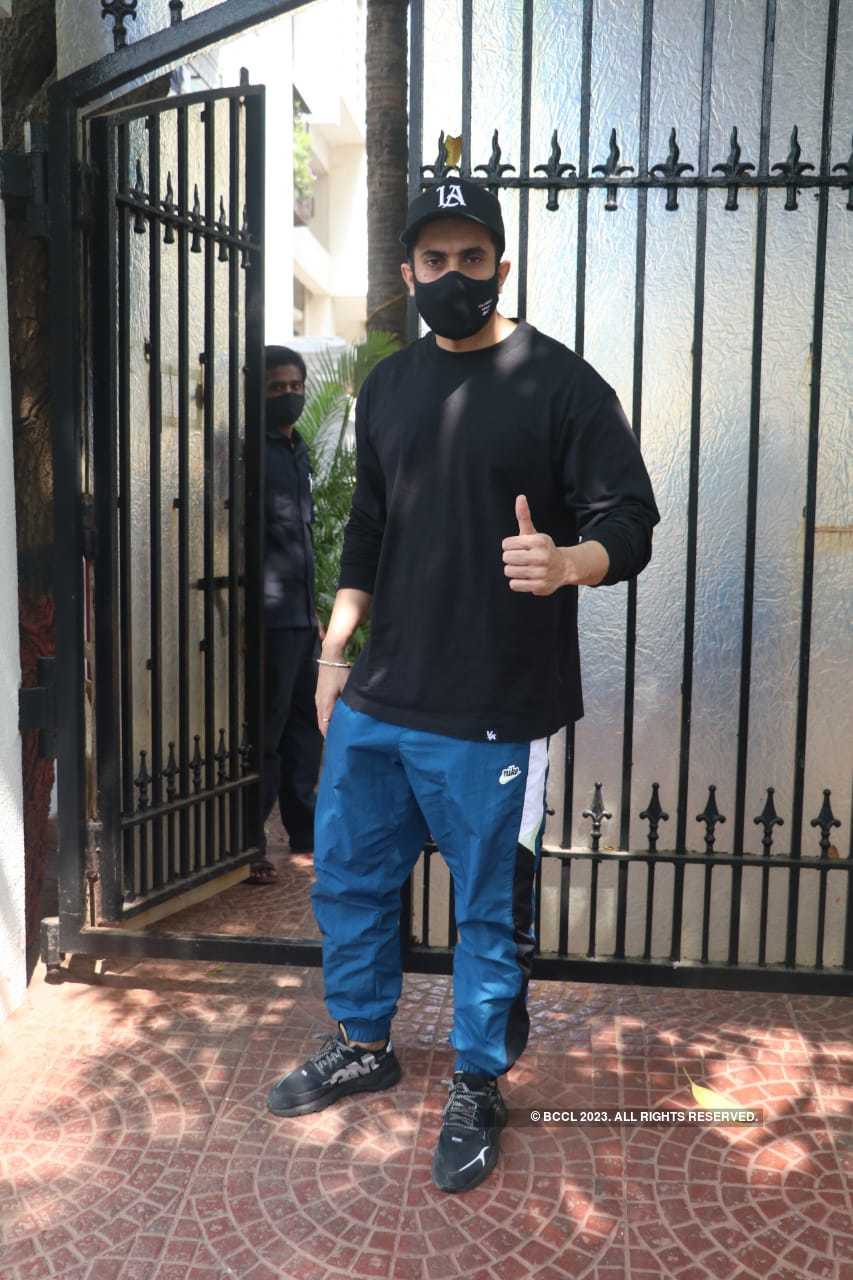 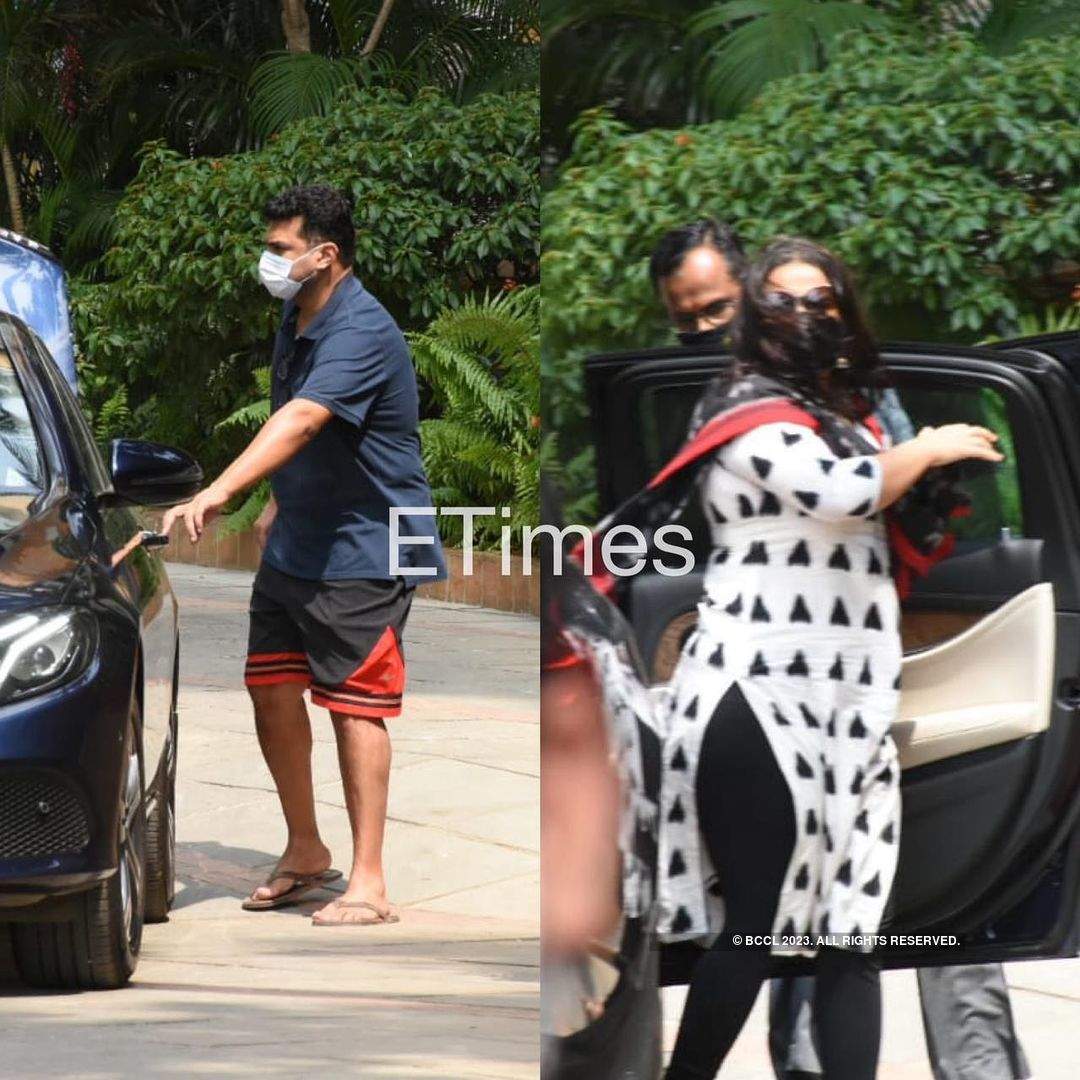 Arkansas Man Sentenced to 36 Months in Prison for Tax Evasion

Apple to Reinstate Parler, the App at Center of Online-Speech Debate