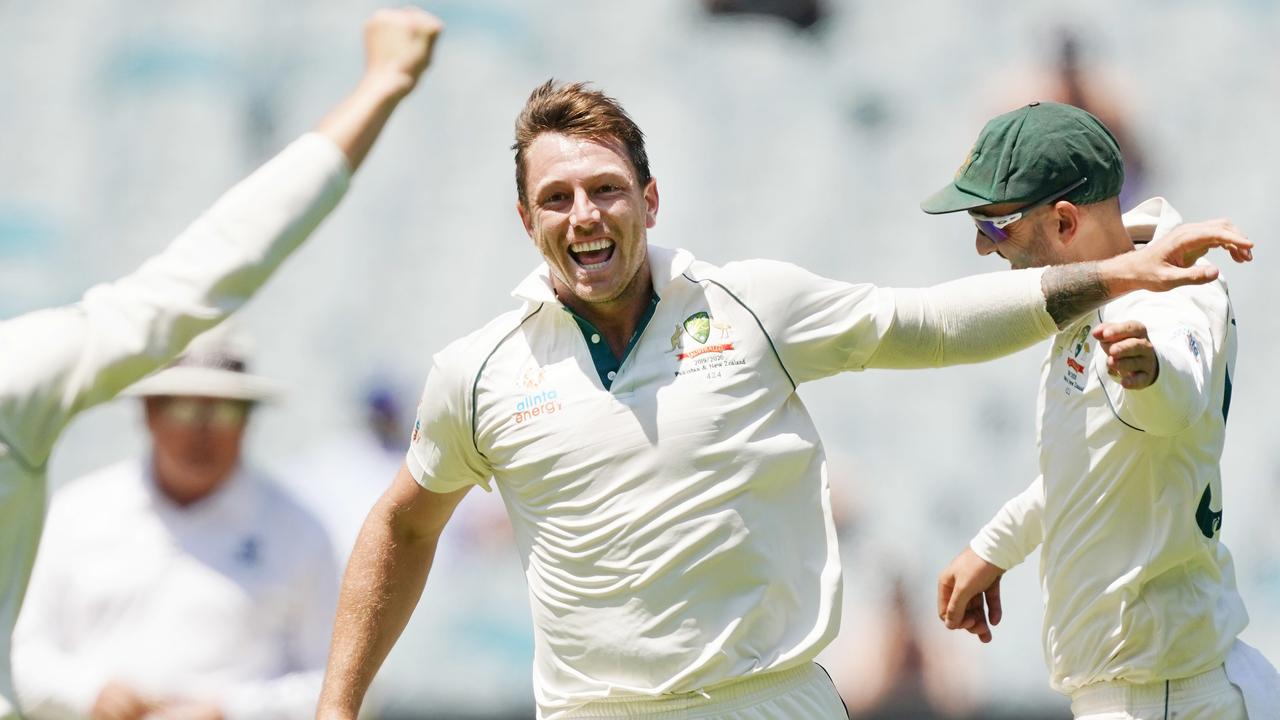 Australia’s hopes of retaining the Ashes have been dealt a blow, after James Pattinson retired from Test cricket.

According to The Australian, Pattinson has told selectors he wishes not to be selected to face England.

The right-arm quick, who has battled injuries during his decade-long international career, is reportedly struggling with a knee-injury with the first Test just seven weeks away.

Pattinson will continue playing cricket, but is said to want to get back to enjoying the game.

“The hardest part as you get older is that you want to try an enjoy your cricket as well,” he told Cricket Australia’s website recently. “You put all your attention into playing cricket for Australia and at some stage, that finishes.

“This year is a big one for me if I can crack in and try and get an opportunity at the Test level. If not then I probably wouldn’t mind just looking to try and enjoy my cricket somewhere towards the back-end of my career.

“I’m going into it pretty relaxed and trying to say ‘you’re having one last crack at trying to play Test cricket and get a good run at it’. I’d just like to play consistent cricket, wherever it may be.”

The decision to stand down from Ashes selection leaves Australia short a world class option.

Pattinson, in large part because of injuries, was often called on as injury replacement or when one of the big three – Mitchell Starc, Josh Hazlewood and Pat Cummins – were missing.

But his pace, accuracy and fiery attitude meant he was a constant threat with ball-in-hand.

Pattinson also proved to be a useful lower order batter and was exceptional in the field.

His 47 not out and two top order wickets in Australia’s first Test victory over England in the 2019 Ashes set the tone for Tim Paine’s men to go on to win the series.

While Starc, Hazlewood and Cummins are expected to lead the Australian attack again, his absence leaves a hole.

Last summer, Justin Langer’s men were criticised for not rotating their attack enough as India grew with confidence throughout their 2-1 series victory.

Australia failed to bowl India out on hard batting wickets and Pattinson — like he did during the 2019 Ashes — was expected to play a role.

His absence will see Michael Neser, in particular, as well as Shaun Abbott and Mark Steketee come into the picture.

Pattinson took 20 wickets at an average of 15 in series against New Zealand and India in his first summer.

But his career never quite got going with injuries robbing the Victorian of consistently playing.

Samsung to Merge Mobile and Consumer Electronics Divisions: Here’s Why