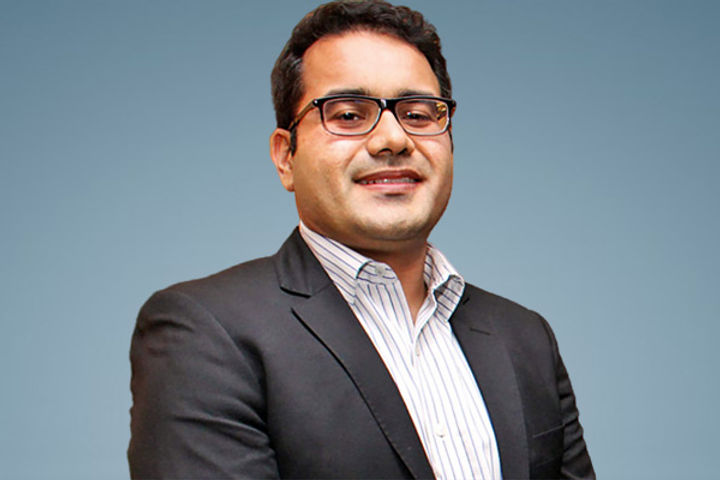 China’s Alibaba told its investors on Friday that overseas e-commerce would be a key focus as it looks for new sources of growth after a difficult year at home.

Earlier this month, Alibaba Group Holding Ltd restructured its e-commerce business into separate China and international divisions, with the latter to be led by Jiang Fan, head of Alibaba’s flagship Taobao and Tmall marketplaces

Alibaba Deputy CFO Toby Xu, making his first major public remarks since being named this month to take over as CFO, said that international e-commerce “will become one of the key growth drivers”, adding that 57% of revenue for Cainiao, Alibaba’s logistics unit, comes from overseas.

Earlier in the two-day investor event, Alibaba said it had set a target of $100 billion in gross merchandise value (GMV) for Lazada, its e-commerce service for Southeast Asia.

Lazada generated $21 billion in GMV from September 2020 to the same month in 2021, the presentation showed.

Local consumer services, which includes delivery and mapping services, and Cainiao will also fall within this category.

There was also a nod to social welfare, with four of seven investment categories outlined by Xu related to initiatives such as rural revitalization and China’s ageing population.

CEO Daniel Zhang, meanwhile, pledged to slash emissions from Alibaba’s supply chains and transportation networks by 50% by the end of the decade.

Missing from the presentation was any mention of Ant Group, the financial services firm that is 33% owned by Alibaba.

In November, Alibaba slashed its annual revenue forecast for its current fiscal year, from an initial growth target of 29.5% to between 20% and 23%.

The company has been facing stiff competition from rivals including Pinduoduo Inc, which has won over consumers in rural China, and ByteDance-owned Douyin, which has grown in China’s booming livestreamed e-commerce sector.

Stay on top of technology and startup news that matters. Subscribe to our daily newsletter for the latest and must-read tech news, delivered straight to your inbox.