Recently, Bollywood superstar Akshay Kumar caught up with the Uttar Pradesh Chief Minister Yogi Adityanath when the latter was in the city. The Laxmmi actor met the UP CM for dinner at Trident Hotel in Mumbai. Soon, pictures of their meeting went viral on social media.

According to reports, Akshay discussed his upcoming film Ram Setu with UP CM Yogi Adityanath.

According to a report in Mumbai Mirror, apart from discussing Yogi’s proposal of building the biggest film city of the country in Noida, Akshay also sought permission to film Ram Setu in real locations in the state including Ayodhya.

The tabloid quoted a source as saying, “Set in today’s India, it’s the journey of the protagonist to discover if the Ram Setu is a myth or reality. Since Akshay and his director, Abhishek Sharma, want to present an accurate depiction, they want to shoot in real locations in the state, including Ayodhya, the birthplace of Lord Ram. They want to kick off the film by mid-2021 in UP.”

Akshay Kumar had announced his new film Ram Setu on the eve of Diwali this year. Sharing the first look posters, the actor had tweeted, “This Deepawali, let us endeavor to keep alive the ideals of Ram in the consciousness of all Bharatiyas by building a bridge (setu) that will connect generations to come. Taking this mammoth task ahead, here is our humble attempt – Ram Setu. Wishing you and yours a very Happy Deepawali.” 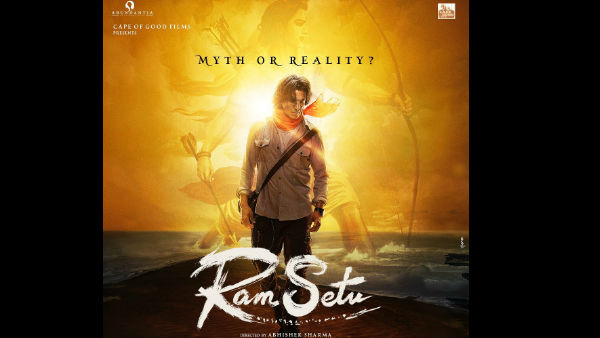 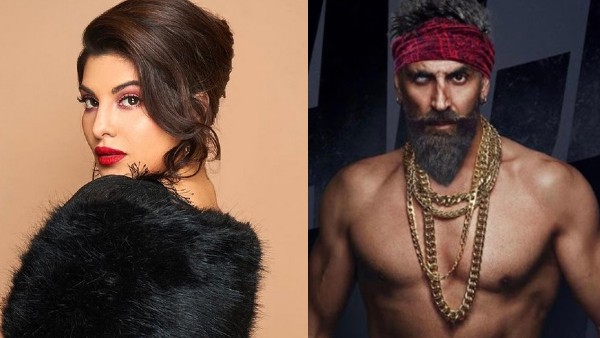 Bollywood Hungama was the first on the web to reveal that Kartik Aaryan is teaming up with Ram...
Read more

The Los Angeles Lakers went into Friday with the third-best 3-point percentage in the league and were hot from the outside once again...
Read more

Justin Thomas has lost an endorsement deal with Ralph Lauren after he used an anti-gay slur during the third round of last weekend's...
Read more

No regret of playing that shot off Lyon, I will keep...