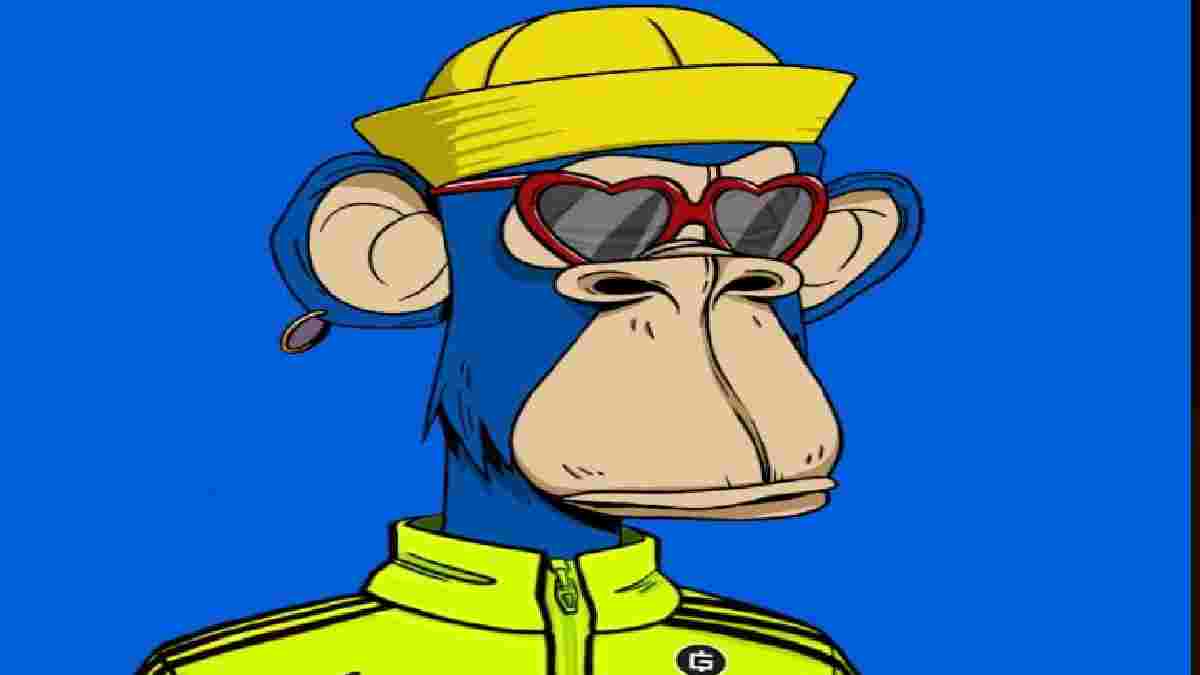 Sportswear brand Adidas Originals has joined several other lifestyle labels to step into the metaverse. The company has partnered with two players of the non-fungible tokens (NFTs) space — Bored Ape Yacht Club, and Pixel Vaults Punks Comic, along with inking a deal with crypto investor Gmoney for its metaverse entry. The sportswear brand described the metaverse as a “world of limitless possibilities” after it changed the profile picture of the official Twitter handle with that of a Bored Ape image.

“This autumn, Adidas, known for celebrating ideas at the bleeding edge of originality, is settling in at the frontier of creativity: The Metaverse. Our goal there? To see every one of its inhabitants thrive. The Metaverse is where anyone can express their most original ideas and be their most authentic selves, in whatever form they might take. And thanks to the blockchain (and NFTs), those pioneers can own a piece of what they create,” an article posted on the Adidas mobile app said.

The Bored Ape image that has been set as Adidas’ new Twitter picture, the cartoonised monkey can be seen wearing an Adidas track jacket with prints of Punks Comic and Gmoney logos.

In a 29-second long video clip shared by Adidas, three apes from outer space can be entering the Earth and landing onto a metaverse land shaped like the shoe brand logo.

The NFT series of Bored Ape Yacht Club contains over 10,000 NFTs minted on the Ethereum blockchain.

On the other hand, the Punk’s Comic merges the world of NFTs and physical comic books to create new-age crypto comics.

Gmoney is a known cryptocurrency and NFT influencer who has been featured on Fortune NFTy 50.

Adidas earlier announced its entry into the metaverse and a partnership with Coinbase at the end of November, and even earlier, got active in the metaverse game The Sandbox.

It is not the only brand to have entered into the Metaverse, which as per a Bloomberg Intelligence report could touch the valuation of $800 billion (roughly Rs. 59,58,719 crore) by 2024.

Balenciaga and Nike are also planning to launch metaverse-related projects in the coming days.

Interested in cryptocurrency? We discuss all things crypto with WazirX CEO Nischal Shetty and WeekendInvesting founder Alok Jain on Orbital, the Gadgets 360 podcast. Orbital is available on Apple Podcasts, Google Podcasts, Spotify, Amazon Music and wherever you get your podcasts.